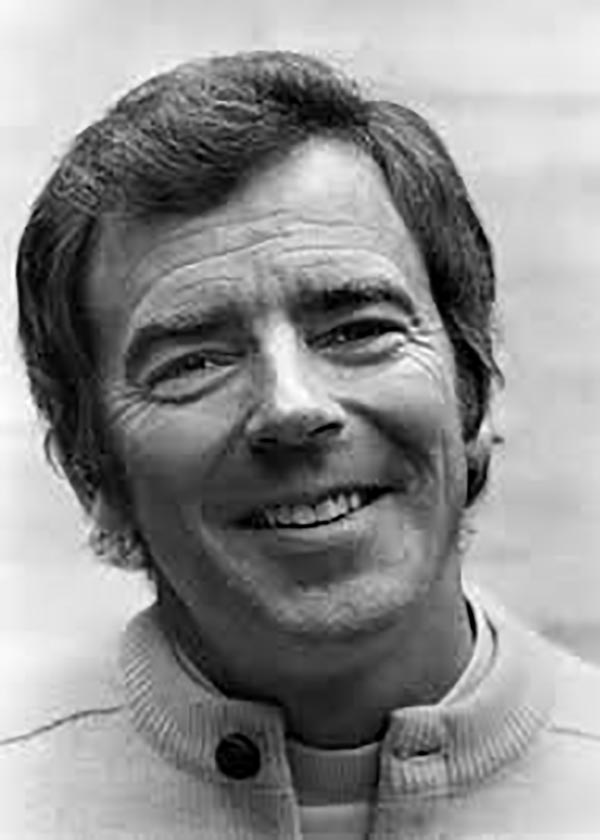 Stillshot of Berry from June of 1972.

Ken Berry was an American actor, singer, and dancer. As a child, Berry had performed at post-World War II U.S. Air Force bases. Later on, he starred in popular American comedies like “F Troop” and “Mama’s Family”. He also appeared on classic TV series such as “Mayberry R.F.D.” and “The Andy Griffith Show”. Berry went on to perform on Broadway in The Billy Barn’s Revenue. Berry’s success was mainly due to winning musical competitions and getting recognition from celebrities like Lucille Ball and Arthur Godfrey. Berry died at the age of 85. His cause of death is still unknown.