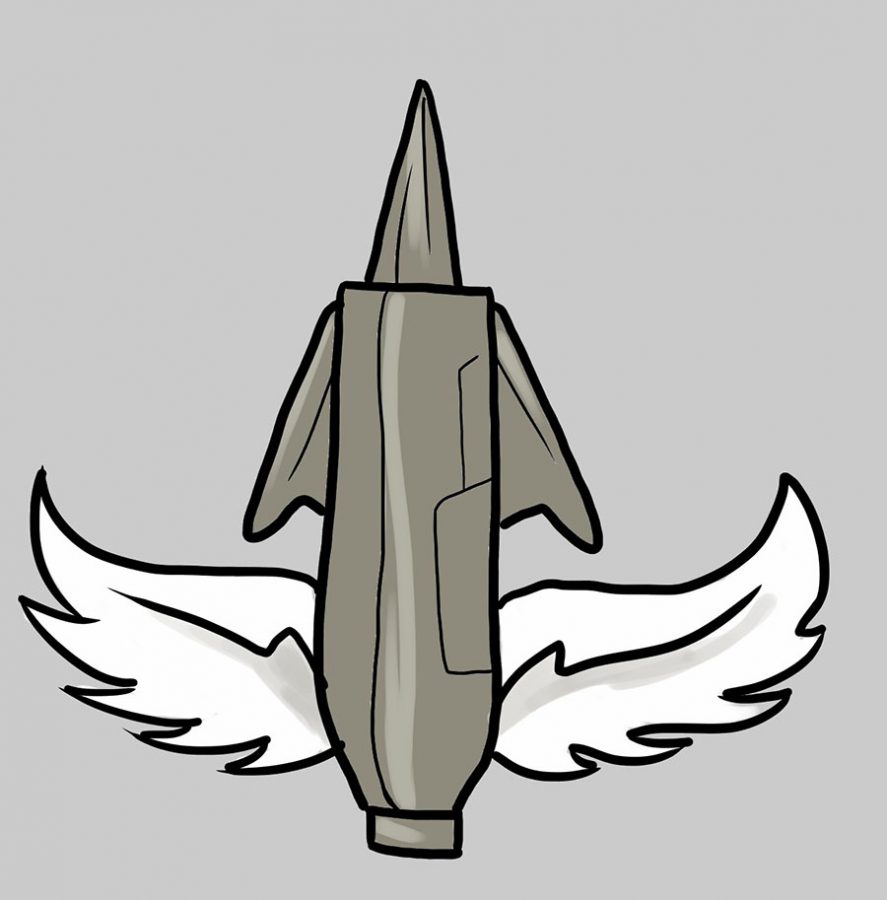 August 25: The Arizona senator, Vietnam War veteran, and 2008 Republican Presidential Candidate John McCain loses his battle to brain cancer. McCain was known to the media as “The Maverick” due to his willingness to disagree with his party on certain issues. He is laid to rest in the United States Naval Academy Cemetery.