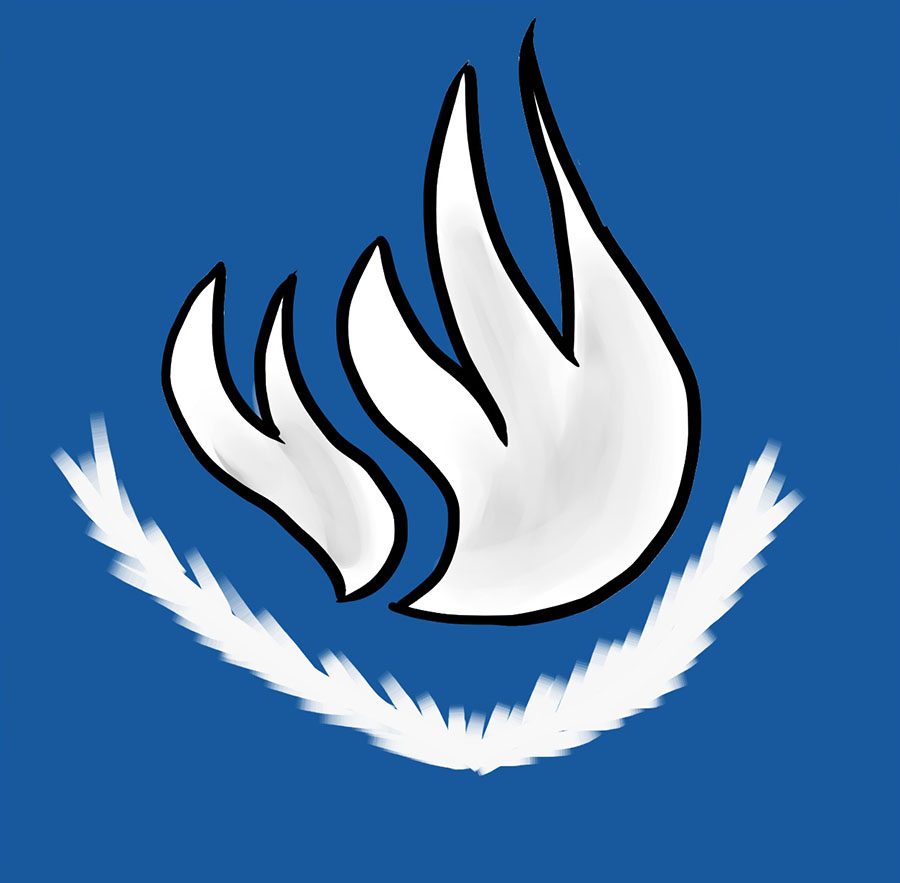 June 19: The U.S. withdraws from the United Nations Human Rights Council because it had become “a protector of human rights abusers and a cesspool of political bias,” according to U.S. Ambassador Nikki Haley. However, critics say that the motive for this move was more likely based on bias towards Israel than anything else.