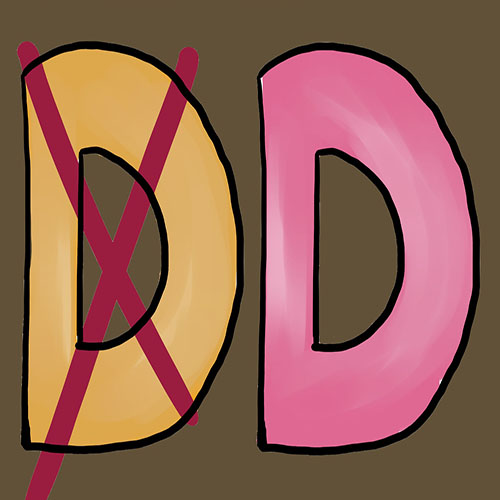 The company Dunkin’ Donuts tweeted about its new rebranding. According to Dunkin’, “We’re moving to a first-name basis. Excited to be #BFFstatus with you all.” For almost the past year, Dunkin’ Donuts locations have been testing out the new, shortened name — Dunkin’. In 2019, the company is officially dropping its last-name and is apart of a major reboot in many Dunkin’s across the country.