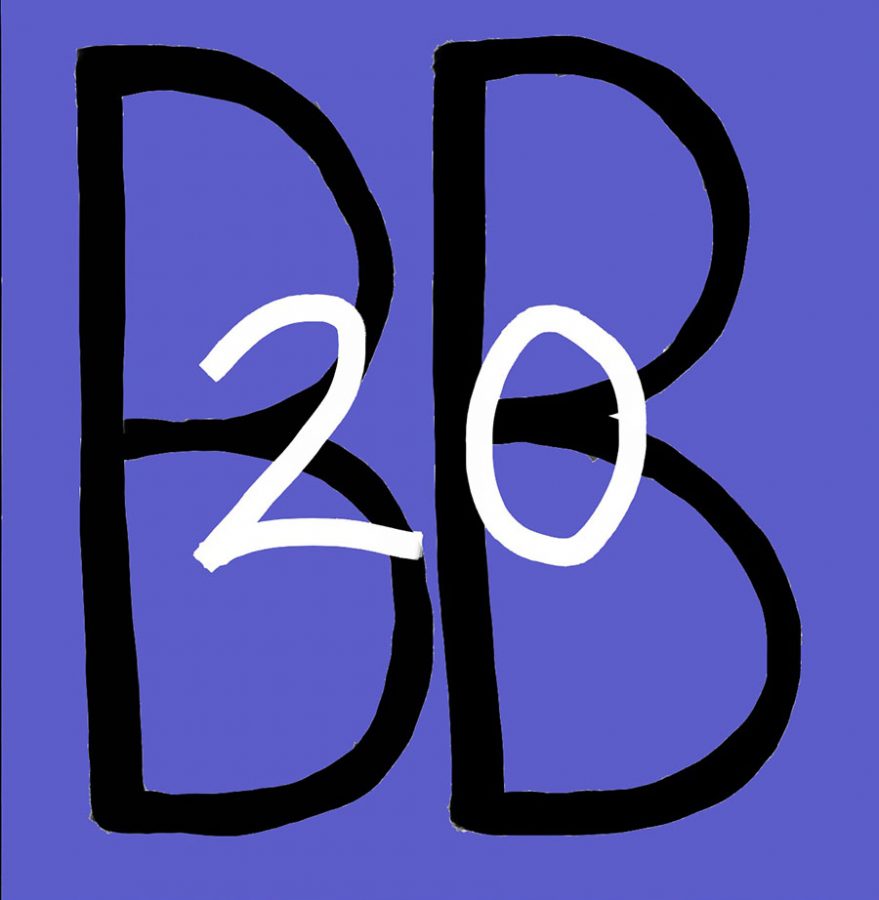 The infamous reality T.V. show, “Big Brother,” kicked off its 20th season on June 27. The season was filled with major blindsides and a new twist for its newest 16 houseguests. The “Hacker Competition” gives one houseguest the power to change the game. Kaycee Clark was recently crowned winner in the jaw-dropping finale of “Big Brother 20” and a new season is currently being cast.

The Playwickian • Copyright 2021 • FLEX WordPress Theme by SNO • Log in