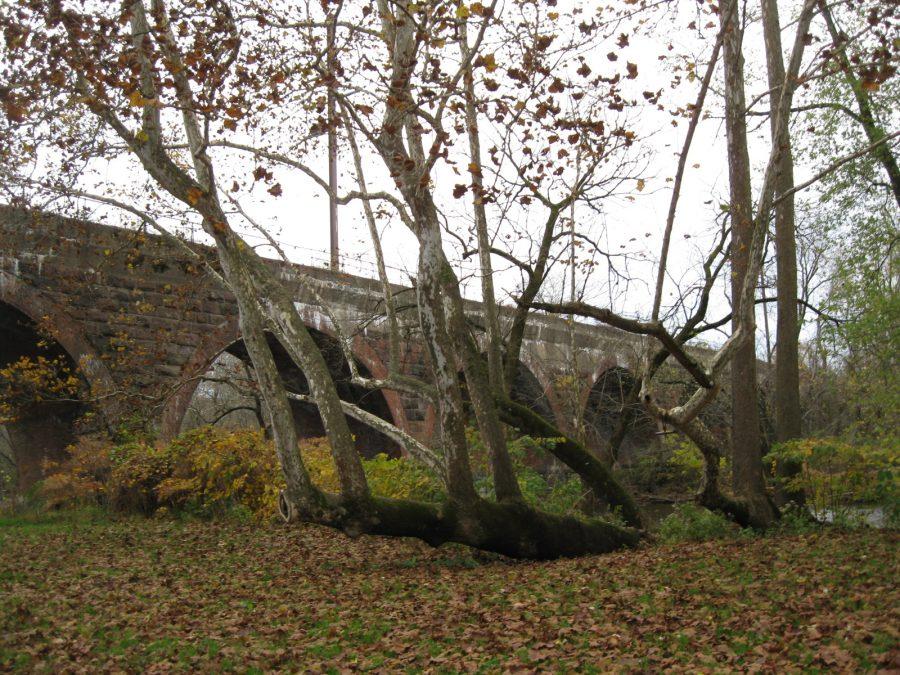 The first Playwickian archive on file is from January 1932. The school at that time was Langhorne High School.

The original editorial staff is listed below. Some positions are still around today, but, for obvious reasons, some were cut as time progressed.

The school newspaper is a time honored tradition at Neshaminy high school and will continue to stay that way.

The Playwickian • Copyright 2023 • FLEX WordPress Theme by SNO • Log in