Lead up to the Superbowl 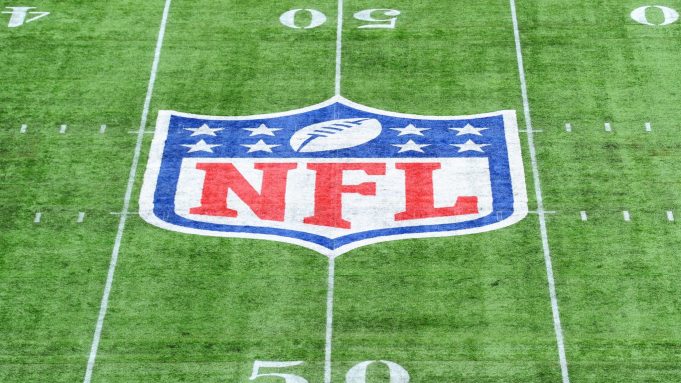 The 2020-2021 NFL season was clearly not as normal as anyone would have hoped. With no fans, a different schedule, masks, etc. However, the NFL was able to make the season happen somewhat according to plan with just a few bumps in the road. The season was made up of 17 weeks with 256 games like normal, with each team playing 16 games. Games and practices were adjusted slightly due to Covid-19. Playoff games began with the wildcard series on January 9 and the Super Bowl is scheduled for February 7.

The regular season came to an end with the Green Bay Packers and the Kansas City Chiefs in first place, therefore winning the Wildcard postseason games. The wild card games ended with six teams clinching their spot into the next round.

The Buffalo Bills won against the Indianapolis Colts, the Los Angeles Rams won against the Seattle Seahawks, the Tampa Bay Buccaneers beat the Washington Football Team, the Baltimore Ravens beat the Tennessee Titans, and the New Orleans Saints beat the Chicago Bears. The most surprising game ended with the Cleveland Browns beating the Pittsburgh Steelers 48-37.

The Browns have not had a playoff victory since 1995 and have not been present in the postseason since 2002. With the Brown’s 11-5 record going against the 12-4 Steelers on the road and the fact that they could only practice two times in person the week leading up to the big game due to multiple positive Covid-19 tests, many were doubtful they would continue their postseason run.

The Steelers looked strong early on in the season with an 11-0 record, but they “..just didn’t put it together”, said Steelers quarterback Ben Roethlisberger.

He is correct. The Steelers 3rd ranked defense never managed to get a hold of Mayfield. Roethlisberger himself threw for 501 yards but only came out with 47 completions, an NFL record. He had four touchdowns and four interceptions.

The Browns seemed to always know when to strike and continued to be resilient even when the Steelers scored. The Browns followed right back up to lead themselves the way to the playoff win.

After the game was over, the Browns were seen celebrating in an empty stadium after being doubted and looked over for so many years. Steelers wide receiver JuJu Smith-Schuster wasn’t humbled to say before the big game that “The Browns is the Browns”, however, he followed up after the game and said that he didn’t regret what he had said.

“They came out and played a hell of a game”, said SmithSchuster.

The Cleveland Browns will face off against the Kansas City Chiefs (14-2) on Sunday the 17th.