What is tearing apart Neshaminy Mall?

A deadly pandemic or online shopping? 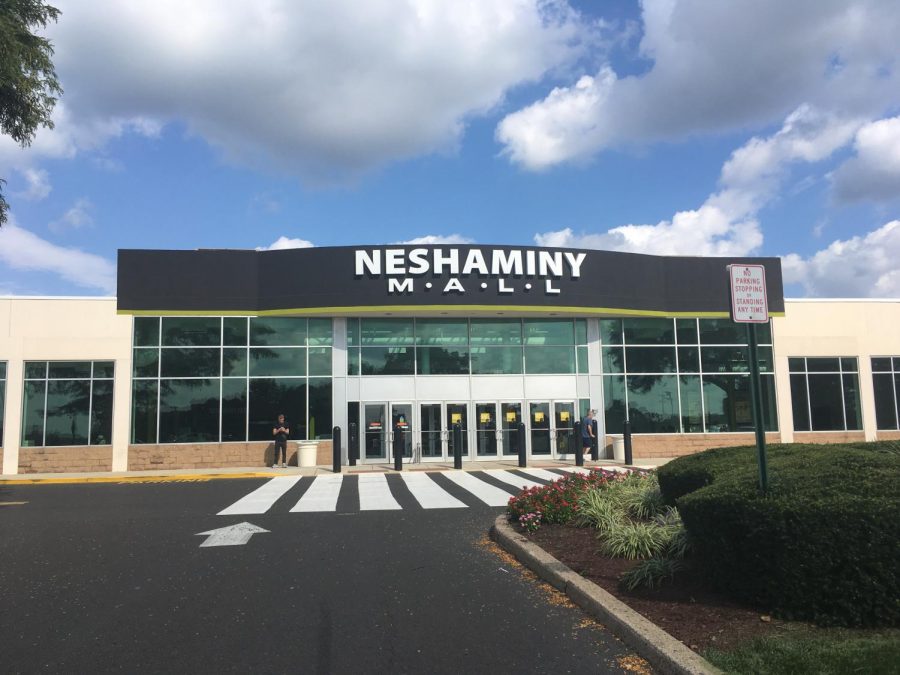 In 1968 one of the best-known malls in Bensalem first opened. That mall is the Neshaminy Mall. Neshaminy Mall is best known for its variety of clothing stores, however many of those stores have recently closed down due to the pandemic as well as the ease of online shopping. Does this mean the entire mall will close too?

Sam West, manager of Hallmark in the Neshaminy Mall hoped that some of the closed stores will reopen as something better that will draw more customers.

“When Sears closed, they were going to make it into a bowling alley which we [employees] hoped would bring in more customers,” West Said. “It is now becoming a medical center which we fear will drive people away especially during this pandemic.”

Jessica Lowrie, a former supervisor at Express in the Neshaminy Mall explained that the location she was working at closed due to online shopping.

“A lot of people were buying clothes online, not buying the right sizes and returning them in person. This caused the location to lose more money than they were making,” Lowrie said.

However, Lowrie was more fortunate than her fellow employees, stating, “I actually had a second job already at Wawa, so I wasn’t as devastated as my co-workers.”

The Neshaminy Mall has closed seven of its most popular stores in 2020. Including Justice, Express, Victoria’s Secret, Modell’s, New York & Company, H&M, and Friendly’s. Why would these stores close down? Could it be from the pandemic or online shopping?

In an article by Rachel Sandler, she explains that Victoria’s Secret (VS) is permanently closing 235 stores in the US. In her article, she explains that L Brands, the owner of VS and Bath and Body Works, says that due to Covid-19 their sales rates dropped 46% to $821.5 million.

However, in another article by Kelly Tyko, she explains that 35 express stores have closed this year and are expected to all shut down by 2022. Express started losing money in 2019 due to online rivals. Now that people know that they can find the same things for cheaper online, people stopped going to retail stores, and this has hurt multiple other businesses.

Lowrie feels bad for her co-workers at Express.

“Most of the workers at my store have little kids and were already trying so hard to provide, and when our store closed down it caused these people to lose a lot of money and they are having trouble finding new jobs because of the pandemic,” Lowrie stated.

Neshaminy Mall looks to be struggling from both Covid-19 and online shopping, but will this be the end for the community mall so many have come to love?