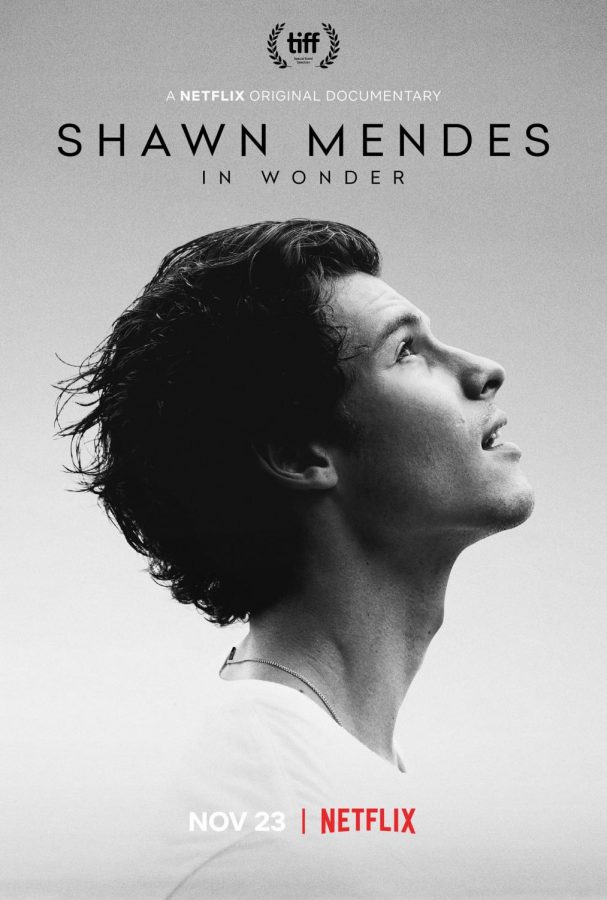 In his new documentary, Shawn Mendes goes through the journey of his 2019 ‘In My Blood’ tour and the making of his newest album, Wonder, and how he feels about his whole experience.

Shawn first started gaining attention when he was 15 and making singing videos in his room. His manager, Andrew Gertler, saw a video of Shawn singing “Say Something”, by A Great Big World and knew he had to talk to Shawn.

Immediately, Shawn jumped to ask questions like, “How does this work?” and “Do I need a manager?”. Soon they began working together and Shawn released his first song “Life Of the Party” in 2014.

During the documentary, we see the hardship, challenges and struggles Shawn faced during the tour. Giving fans the opportunity to see one of his 104 consecutive shows.

In the documentary, Shawn candidly shares the struggles he has faced, including straining his voice during a show and getting sick between concerts.

During his 93rd show in Portugal, Shawn got sick and had to cancel his show. Fans were extremely upset, but his doctor and manager advised him to rest or risk permanent damage to his voice.

This experience shows that life has its challenges, and one bad event or problem isn’t the end. It should encourage you to continue and do better and push harder.

When asked about his documentary, Lea Newman, a freshman at Neshaminy High School, agreed that it was “moving and inspiring”. She’s involved in theater, loves to sing, and deeply relates to Mendes’ documentary.

“His documentary was very enlightening and inspiring. It was also entertaining and interesting, seeing the inside of his world, not just the usual one we see on the screen,” Newman said.

Newman also stated that it inspires her and makes her want to perform more and write music, as she wants to be a big star one day like Shawn.

I asked her if this documentary made her change her views on him and she said yes, but in a good way.

“It made me realize how much of a caring person he is and how he’s a normal person at the end of the day,” Newman explained.