Emergency meeting! Among us takes the internet by storm 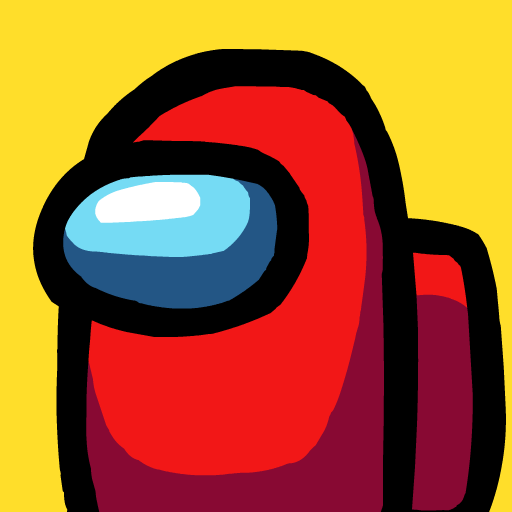 Over the duration of quarantine, people have found various activities to occupy their time at home. Some binged “Tiger King” on Netflix, some did their own home improvements, and some people picked up baking. We all had to find something to keep ourselves from going insane. A few months back, a game took over the internet, blowing newer games like “Fall Guys” out of the water. To everyone’s surprise, “Among Us” came out two and a half years before people even noticed it.

“Among Us” is a social deduction game developed and published by InnerSloth, released back on June 15, 2018. The game didn’t gain much traction up until a wide variety of Twitch Streamers and YouTubers began playing it.

People saw an opportunity for memes to be made from the game, and it ended up being incredibly popular, so much so that InnerSloth canceled the game’s sequel. They instead decided to work on the original due to its overwhelming recognition.

The game itself is online and supports four to ten players. One to three of these players can be the Imposter(s), and the rest are Crewmates. There are three maps to choose from, consisting of a spaceship called “The Skeld”, a headquarters building called “Mira HQ”, and a plant base called “Polus”. The
Crewmates’ goal is to complete their tasks, which are a series of mini-games, and to find and eject the Imposter. The imposter’s job is to sabotage and kill everyone on the map before they are ejected.

We were able to get an interview with Lyndsay Metts, a Crewmate that has been extensively playing the game over the past year, and here’s what they said:

Q: What about the game got your attention?

A: I liked how nice and colorful the game was! It was a cute concept and reminded me of a game I already liked, and my friends and I would always spend time together playing it. It was nice to bond with them.

Q: What is your usual strategy as the Imposter?

A: My usual strategy as The Impostor is getting everyone on my side by being innocent and not killing until I know everyone trusts me, and I can start rampaging. I like betraying my friends, and it’s a fun game to be evil in.

Q: What is your favorite map to play on?

A: My favorite map is Mira HQ. I like how ‘science-y’ it is, and it’s easy to track The Impostor through door logs, as well as play as The Impostor on there.

Q: What color do you normally play as?

A: I play as black, orange, and white. I like the way the hat I use (the pink flower) looks with those colors, but I use black the most.

Q: Are you a better Imposter, or a better Crewmate?

A: I’m a better Crewmate. I enjoy weeding out the Impostors through deductions and investigation, and doing the task puzzles are fun, but I like to side with the Impostor as Crewmate [because] being evil is fun sometimes, after all, and playing “defense” is my best strategy.

The game itself has been the inspiration for quite a multitude of other platforms; from Minicomics to memes, to creating personalities for the people underneath the little spacesuits. The game’s increase in traction is honestly not surprising due to the general charm that it holds. It is simple yet entertaining enough to play multiple rounds with friends.

Various hilarious moments have occurred on Live Streams, with Imposters reporting the bodies of the people they killed, people trying to convince others that someone is the Imposter by asking how to vent like they did, and hundreds upon hundreds of people getting killed in “Admin” on the “Skeld” map because they could not swipe the card.

The game has a lot to offer to anyone who plays it, and it is just an all-around entertaining game. Despite the simplicity of it, it is absolutely worth playing if you haven’t already. A word from the wise; just don’t go to Electrical too often.