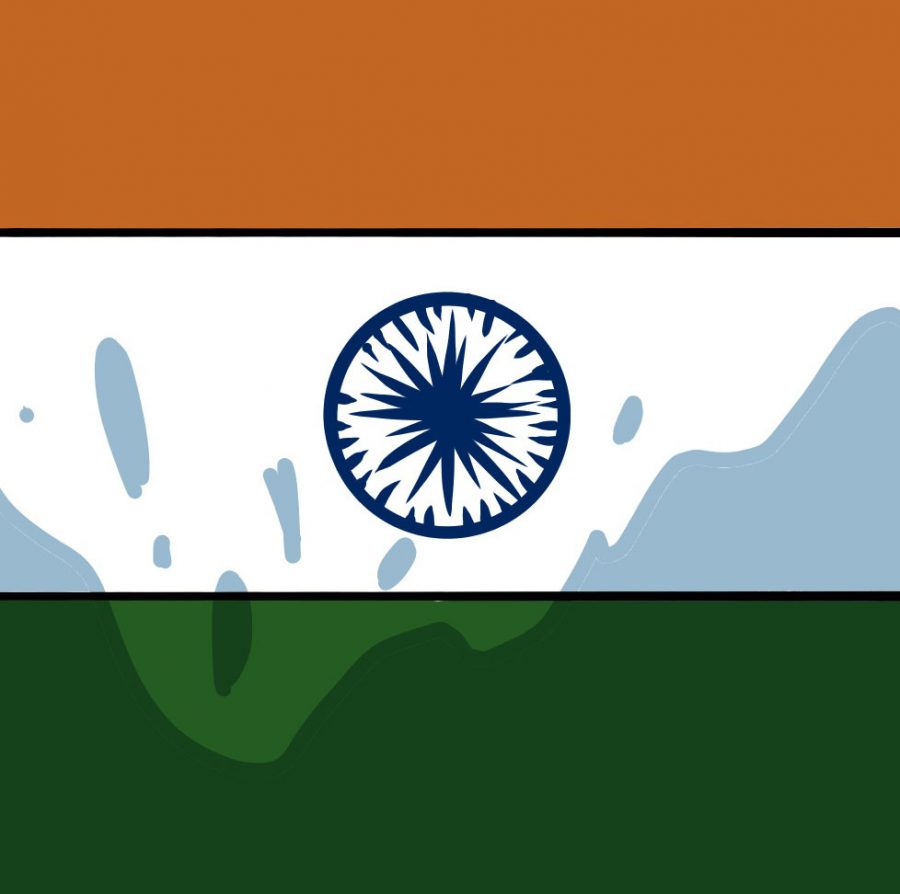 All throughout August: Caused by unusually high amounts of rainfall during the monsoon season, the state of Kerala experienced the worst flooding that it has ever dealt with in almost a century. The flooding caused 34 of the 55 dams in the state to be opened. Hundreds were killed, and at least 1 million people were evacuated. Kerala is still in the process of flood relief efforts.