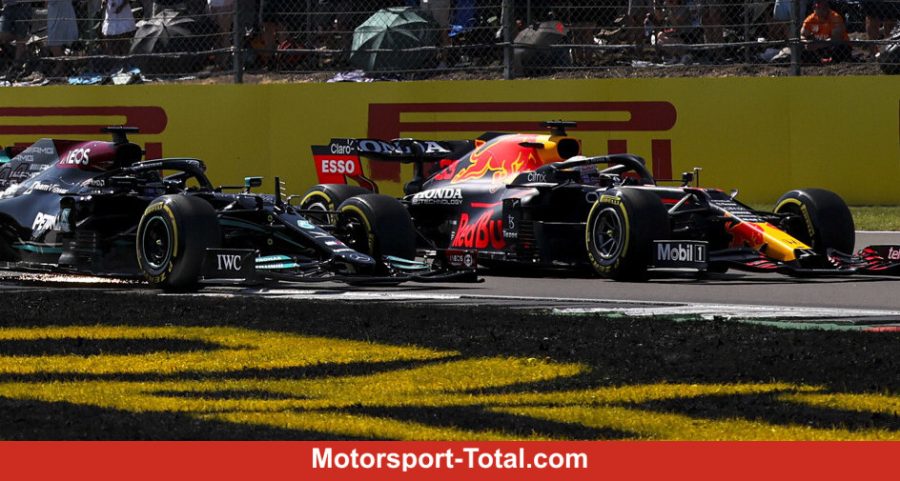 On February 17, 2022, the  International Automobile Federation (FIA) announced several changes to the F1 race administration going forward. These amendments are a direct result of the 2021 Abu Dhabi Grand Prix that decided the driver championship.

But what exactly are these changes, how did they spawn from that specific race, and how will they affect the future of the sport?

The Abu Dhabi Grand Prix, along with the whole 2021 season, consisted of multiple controversial calls. Certain decisions made over the past few years have benefited specific teams more than others leading to the suffering of all. Therefore, changes were made.

“Drawing conclusions from the detailed analysis of the events of the last F1 Abu Dhabi Grand Prix and from the 2021 season, I proposed an in-depth reform of the organization of refereeing and race direction,” said Ben Sulayem, FIA president, in a video announcing the changes.

A Virtual Race Control room was created. This, similar to the Video Assistant Referee in football, will help the race director apply the rules during a race resulting in fewer decisions solely being made by the race director. This modern technology will help with close calls that occur during the race.

Direct radio communications between the team bosses and race director, which were previously broadcast on live TV, will be removed. This is “to protect the race director from any pressure and allow them to make decisions peacefully,” Sulayem also said.

This was a prevalent problem in the Abu Dhabi race where certain communications between the Mercedes and Red Bull team bosses to race director Michael Masi were deemed as pressuring and persuasive. The team bosses will still have access to ask the race director questions, but it will be through a specific and “non-intrusive” process.

Thirdly, unlapping procedures behind safety cars will be “reassessed by the F1 sporting advisory committee” and presented prior to the start of the first race.

Masi was faced with the difficult challenge of navigating a safety car being used for the laps leading up to the end and deciding whether the driver championship-deciding race would have to end as it did or whether the drivers would be allowed to race for another lap.

Masi decided to allow the drivers to complete one more racing lap, where Max Verstappen was able to overtake Lewis Hamilton and win the 2021 driver championship.

This sparked the most controversy of the entire race and led to the Mercedes appeal and investigation.

Masi spins out of the top

Arguably the biggest change to be implemented is the replacement of the race director. Former Deutsche Tourenwagen Masters race director Niels Wittich and FIA World Endurance Championship race director Eduardo Freitas will now act alternatively as the new race director, switching between who has the job every race weekend.

Herbie Blash, who has been in the racing and F1 world for years prior, will be assisting as a permanent senior adviser. Masi, who was the race director for three years, will be “offered a new position within the FIA”.

This change is expected to affect future racing greatly, mostly because of the double race directors.

Even though the intentions are to improve race administration for the sake of the sport, it will also create new challenges that the drivers must now face.

Christian Horner, team boss of the Red Bull Formula One Team, spoke about how these changes will affect drivers.

“The one thing that drivers want is a consistent application of the rules rather than penalties changing from race to race. I think that’s the challenge the FIA have got to obviously address this season,” Horner said.

Toto Wolff, team boss of the Mercedes Formula One Team, said something similar about the importance of consistency in race direction.

Overall, these recently announced changes to the rules of race administration will greatly affect racing moving forward. The results of the 2021 Abu Dhabi Grand Prix, and the full investigation of that race were released over the weekend of the race in Bahrain. This race, which occurred in March of 2022, kicked off the new season and put these new changes to the test. Lights out and away we go into the future of racing!