The return of Gym Night 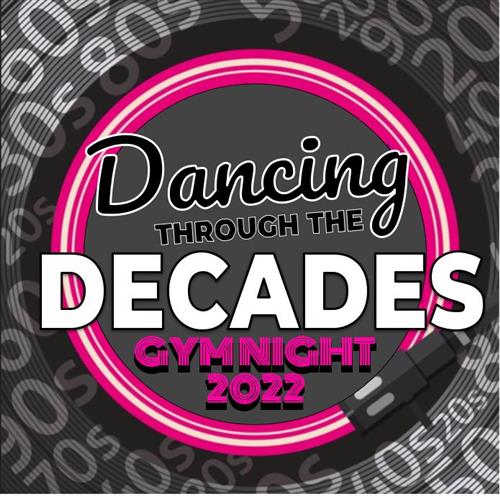 Neshaminy’s annual Gym Night returned to Neshaminy High School this past March 4 and 5 for the first time since 2020. Students and their family members alike excitedly piled into Gym 3, all sporting their Neshaminy pride with red and blue colored apparel. A feeling of excitement, nostalgia, and anticipation was palpable by all. 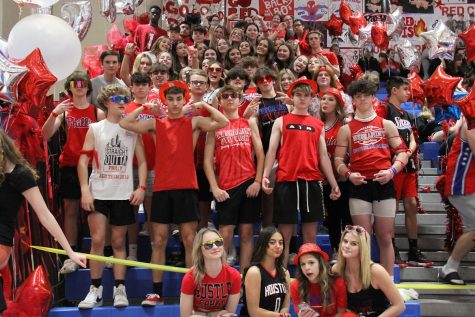 Students crowded the gym floor taking memorable photos with one other, some sitting on each other’s shoulders while others casually photo-bombed their friends.

As the countdown continued, one announcement rang the clearest through the crowd, five minutes until Gym Night. For the first time since 2020, the score buzzer rang out signifying the start of the biggest Neshaminy event of the year. Students and families cheered with absolute joy. With all sold-out performances, the packed stands were more than ready to reinstate the 68-year-old tradition of Gym Night.

Once the students had made their way to the stands, the senior entrance began. Hundreds of seniors jumped about the stage filing into the gym, hands held, welcoming the last Gym Night they would be participating in as students.

For half of the students, this was the first gym night they had ever participated in due to the absence of Gym Night in 2021. Being back this year, students who had participated in previous years felt at home and as if they had never left.

“It felt like we came back right where we left off,” Senior blue captain Julia Barth explained. “We were just really happy that we could make it work and we all brought more energy because we were so happy to be there.” 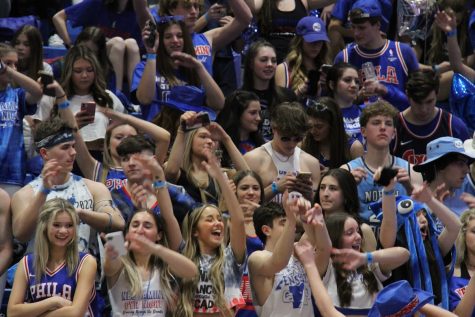 Throughout the planning of this massive event, there had been consistent concerns about restrictions and the possibility of shutting down once again as the Omicron variant spiked before recently plateauing.

“I didn’t think we would get the green light to go if there was a chance we would shut down. I was pretty positive that we were going to move forward,” Gym Night director Amy Geruc explained. “We’re in a pandemic. We’re going through something that hasn’t been dealt with since the Spanish Flu and none of us were around then. It is what it is, but I don’t think we would’ve gotten the green light if there were a chance we’d shut down.” 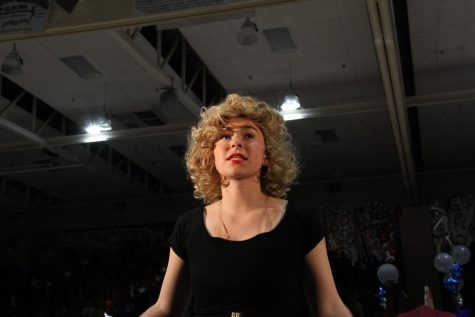 Despite the year off and the idea that it was the first Gym Night many had participated in, without a doubt in participants’ minds, the captains and students blew the expectations out of the water once again.

“You wouldn’t know we had a year off. Captains have an awesome skillset of organization and leadership qualities. They jumped right in, and the upperclassmen helped the younger kids,” Geruc said. 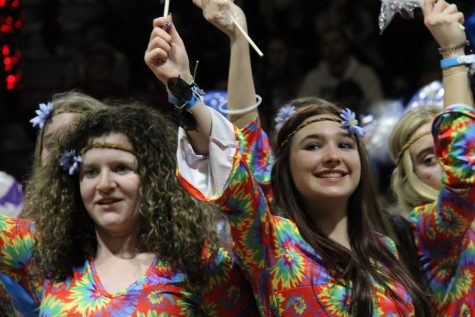 Though the past couple of years have been hard for many, one thing remains certain. Gym Night provided a sense of normalcy that hasn’t been felt in the community for a number of years now, and the communal turnout truly reflected such.

“The morale was higher than ever because we didn’t have it last year, it was like making up for lost time. I think it was more special. Because these kids had something that was back to normal. It was a sense of normalcy,” Geruc shared. 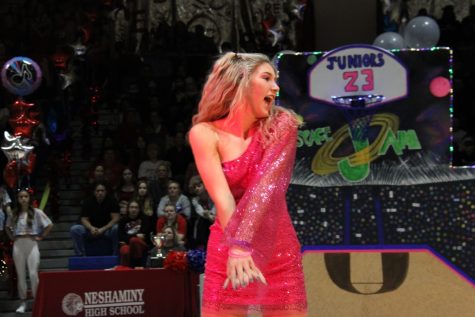 With the night wrapping up with a win for the Blue Team for the second time in a row and the students being brought back together, the sense of community and friendship has officially returned once again to Neshaminy  High School, perhaps even bigger and better than before.